Gentium is a typeface family designed to enable the diverse ethnic groups around the world who use the Latin script to produce readable, high-quality publications. It supports a wide range of Latin-based alphabets and includes glyphs that correspond to all the Latin ranges of Unicode. Gentium examples.

Pigiarniq Inuktitut font
Have you ever known about the existence of Nunavut? A small region in Canada with one of the lowest population rate of the world? Probably not. Only 0,01 people live there per km2, mostly Eskimo. The citizens of Nunabut speak four languages — French, English, Innuinaqtun and Inuktitut. Nothing spectacular so far, right?

Few years ago the government of the region has decided to design a new typeface to enable its 28.000 citizens to use all four languages in a uniform manner. The result is a beautiful, rich and professional sans-serif free font. The family includes a bold, heavy, italic, light and regular weights. Examples.

Delicious
Special attention was given to character spacing to obtain a homogenic appearance. With it’s relatively large x-height the Delicious can be used for text in smaller point sizes. The Delicious italic is not a slanted roman, but a true italic. Serif, Mac / PC.

Anivers
A robust and rigid font, forgiving, flexible, elegant and also suitable for a broad use: from a stationery to a poster headline. A smashing serif freefont by Jos Buivenga, dedicated to the One-Year-Anniversary of Smashing Magazine. Besides ligatures, contextual alternatives, fractions and oldstyle/tabular numerals Anivers also has a ‘case’ feature for case sensitive forms. Anivers supports CE languages and Esperanto. It has more than 350 glyphs and over 1.600 kerning pairs. Examples.

Tallys
Tallys is a font that is one degree slanted and has large caps, a small x-height and long ascenders. Only roman style is available.

Mido
A limited test version. The full version will be released in 2008.

Fontin Sans
Available weights: regular, italic, bold, bold italic and small caps. It is a sans companion of Fontin and can be downloaded at Mac & PC (OpenType). Fontin Sans is absolutely free for personal and commercial use. Examples.

Yanone Kaffeesatz
This “coffee”-font is supposed to be used in headlines and brief text passages; it shouldn’t, however, be used for body copy. The numbers and currency signs are monospaced, which means that they have the same width. This is useful if you’d like to place them on a restaurant menu beneath each other in a table. The alternative and historic symbols as well as ligatures can be activated via the OpenType-option »optional ligatures«. Released under Creative Commons license. Examples.

Lido STF
The typeface is suitable for all periodicals wishing to abandon inconspicuously the hideous system typefaces with their even more hideous accents and to change over to the contemporary level of graphic design. It is also most convenient for everyday work in text editors and office applications. It has a fairly large x-height of lower case letters, shortened serifs and simplified endings of rounded strokes. Lido STF examples. For professional use you need a valid license which means purchasing the font.

Cardo
Cardo is a large Unicode font specifically designed for the needs of classicists, Biblical scholars, medievalists, and linguists. This font is free for personal, non-commercial, or non-profit use. Examples.

Day Roman
In digitizing this typeface, attention was mainly given to duplicate the technical imperfections of 16th century printing, which have been lost with today’s technologies. In order to accomplish this, some digital type design conventions have been avoided – things like the uniformity of the serifs, overall stroke precision, vertical proportion exactitude. This digitization should work nicely when used anywhere from 10 to 30 pt. Some design oddities, appealing or otherwise, may appear in 30+ pt usage. This serif-font is available in PC Type 1 and PC True Type formats. Examples.

Romeral offers aside from optimal legibility an elegant style, rounded forms and sharp geometric structure of its letters. Romeral is designed to produce a noticeable visual impact that invites the audience to the reading due to its sizable thickness. Interestingly enough, the basic idea of this OpenType-font was to find a way to fill the color titles zone in order to create a comfortable atmosphere for the reading experience. It can be used for body copy and headlines. Free to use in personal and commercial projects.

You can get the font sending a personal request via e-mail or comment form. More information is available on Typies, Pablo De Gregorio’s blog.

Chúcara
To get the font, contact the designer Juan Pablo De Gregorio or add a comment to the post, explaining, who you are, why are you willing to get the font and how do you intend to use it. The author sends the font via e-mail.

Diavlo
Jos Buivenga’s freefont that is a bit square and sharp. Great attention has been given to detail, spacing and kerning. It contains more than 300 glyphs and over 1.300 kerning pairs. So Tørwald can pick up his Téléphone without worrying. Diavlo contains (some) East European characters and also Esperanto characters.

Kontrapunkt
Slab-serif. Kontrapunkt was awarded the Danish Design Prize for best typeface. The aim has been to develop a distinct font, with regards to both the inidividual character and the overall image as such. The typeface has so far been developed in a light, light italic and bold version.

Fontin
The Fontin is designed to be used at small sizes. The color is darkish, the spacing loose and the x-height tall. The numbers of the Fontin have a ‘hybrid’ design. They carry the characteristics of medieval numbers, but their size is larger than the x-height. Mac (Type 1), PC (TTF, Opentype).

[image and reference via typoblog.ch]

FF Mt
Erik Spiekermann’s most economical typeface ever. Employing obscure but powerful techniques like vwl mmssn and cap reduction, FF Mt uses up to 50% less paper, screen, and wall space than other text faces without a single condensed letter. OpenType.

Fertigo
It’s a bit like Laphroaic; the more you get to know it, the more you’ll (probably) appreciate it. With it’s auto-ligatures (no Open Type programms needed), a complete character set and many other unknown features it can be hard to resist. Regular only.

Steiner
This typeface is ideal for logos and general design. It isn’t very suitable to be used with word-processors as it lacks some symbols and letters. Sans Serif, free for personal use only.

Greyscale Basic
A freefont designed by Greyscale [via Computerlove]

Style-Force Semplice Pixelfonts
Tiny pixelfonts, Flash-compatible including detailed instructions on how the fonts should be used to achieve the best readability.

Unibody
Unibody is an optimized screen font family for Macromedia Flash MX and Adobe Photoshop. It’s designed for one point size only, 8 pts.

Silkscreen
Silkscreen is best used in places where extremely small graphical display type is needed. The primary use is for navigational items (nav bars, menus, etc.). Silkscreen also works very well at large point sizes if you’re looking for that chunky, old school computer look so popular with the kids today. Created by Jason Kottke. Silkscreen, with both Mac and Windows versions, is free for personal and corporate use. TrueType, Windows, Mac, Linux.

This site uses Akismet to reduce spam. Learn how your comment data is processed. 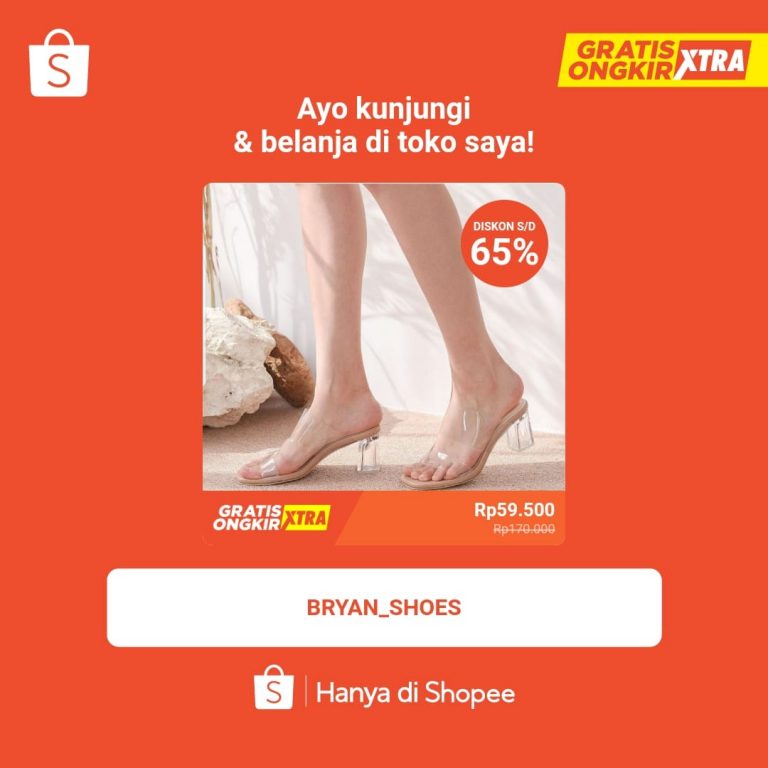